Every candidate studying for the PMP test has wondered what the passing score is. Obtaining the PMP certification is a difficult task. You must go through a number of steps before taking the computer-based test. You can use the “PMP” title with your name and signature if you complete this test.

Let’s clarify PMP passing score in 2022 in this blog article, from its history, certain misconceptions to the current situation.

What is the PMP passing score?

While there are many questions about the PMP passing score, the fact is that the PMI does not have an official score set or specified.

The PMP test report format has undergone several revisions since then, but it still does not include an actual passing score. Although some sources claim that a score of 61% is still considered a confirmed success rate for the PMP test, finding an official reference stating the exact pass percentage is frequently difficult.

How the PMP score is calculated?

While PMI hasn’t revealed the actual PMP exam passing score required, we’re breaking down all we know about the PMP passing score 2021, including how to calculate it and how to check your own.

“The passing score for all PMI exams is completely decided by sound psychometric analysis” according to the PMI. To decide how many questions you must answer correctly to pass the test, PMI consults subject matter experts – project professionals from all over the world and from a variety of disciplines.

How to check your PMP score?

PMI now provides a PMP Test Report at the end of the exam, which breaks down your result into performance rating areas rather than presenting your actual numerical score.

According to PMI, “every question which is scored on the test is worth one point, and your final score is derived by adding all of the points you’ve earned on the exam”. The number of questions you properly answer places you in one of the report’s performance rating categories.”

Thus, each issue domain has four performance ratings: above target, target, below target, and needs improvement, which is further described as follows:

The precise passing score for the PMP test is a mystery known only to the PMI. As a result, our recommendation to you is to concentrate on preparing properly for the exam and practicing with a variety of mock exams from various sources rather than trying to figure out the PMP exam passing score. In order to sit for the test with confidence, you should aim for a 75 percent or above on your practice examinations.

In July 2005, the PMI revised the PMP certification passing score to 81 percent. As a result, the number of successful professionals has decreased dramatically. The PMI changed the passing rate to 61 percent after a few days and included scores for each domain in the exam result reports.

The PMI, however, stopped publishing the passing percentage after 2005, so no one knows what the current statistic is. Despite this, several websites and forums say that a score of 61 percent is still required to pass the PMP test.

In 2007, the PMI altered the format of the exam results once more. For each domain, the % was replaced by competency levels: proficient, moderately proficient, or below proficient.

The report card format was revised once again in August 2017. Each domain now has a target level: Above Target, Target, Below Target, and Needs Improvement.

However, they have yet to publish the PMP test passing score.

As you can see, the PMP test report format has undergone several revisions, and no one knows what the current passing score is.

What should you aim for on your PMP exam now?

If you desire to pass the exam, I recommend aiming for a score of more than 70%, or 126 questions out of 180. The PMI also moved the test to the new exam topic outline in January 2021, which included Agile and Adoptive project management methodologies. The applicants are complaining about how difficult the test is. It appears that either the PMP exam passing score 2022 or the difficulty level has increased.

Because the PMP certification is in high demand among project managers and the passing score is kept secret, there will inevitably be numerous stories concerning the passing score.  Let’s clarify a few things on a few rumors.

Rumor #1: The passing score for PMP is already fixed.

Many experts believe that everyone’s PMP passing score is the same. This isn’t correct. Every professional who takes the PMP exam has a distinct passing score, which is determined by a psychometric study.

The PMI reports that:

“A sound psychometric analysis determines the passing score for all PMI examinations. To decide how many questions you must answer correctly to pass the test, PMI consults subject matter experts – project professionals from all over the world and from a variety of disciplines.”

The passing score is determined by the set of questions received, as shown in the previous paragraph.

Rumor #2: Each question carries a different level of importance.

In the past, many specialists, including myself, thought this. However, PMI emphasized in the most recent version of the PMP Handbook that each question receives a single mark.

According to the PMI (Product Market Intelligence), each scored question on the exam is worth one point, and your ultimate score is determined by adding together all of your points. You are assigned to one of the performance rating categories on this report based on the number of questions you properly answer.

Rumor #3: Achieving a below-target level in any domain indicates that you will fail in the long run.

This is another misunderstanding. We’ve seen a lot of test result reports with one or two questions that were below target, yet the exam takers still passed.

You will most likely pass the PMP test if you perform well in the other two domains. You may fail the test if you obtain “on target” for one domain and “below target” for another.

The PMP passing score is a secret known only to the PMI. As a result, you shouldn’t be overly concerned with the precise percentage. A passing score is determined by the number of questions asked throughout the exam. Although we do not know the passing percentage for the PMP test, we recommend that you study thoroughly before taking it and strive for a score of at least 70%. We believe that if you can get through this point, you will most likely receive a celebratory message.

After knowing how the PMP exam is scored, you can learn How to pass the PMP exam on your first try since this will help you improve your score and pass the exam easier. 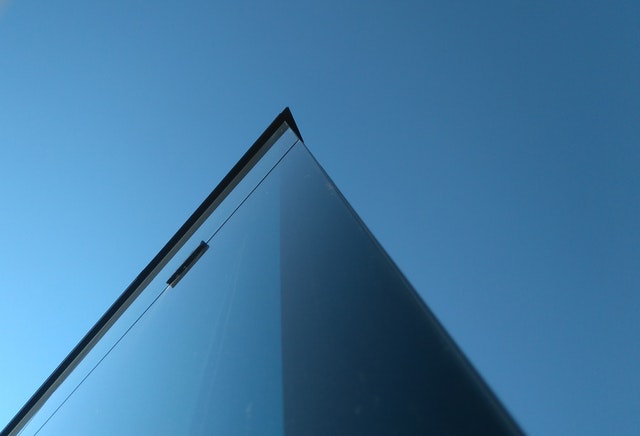 What is Project Management Triangle?

In this article, we will provide you with Project Management Triangle, each of the project triangle's elements. Let's get started! 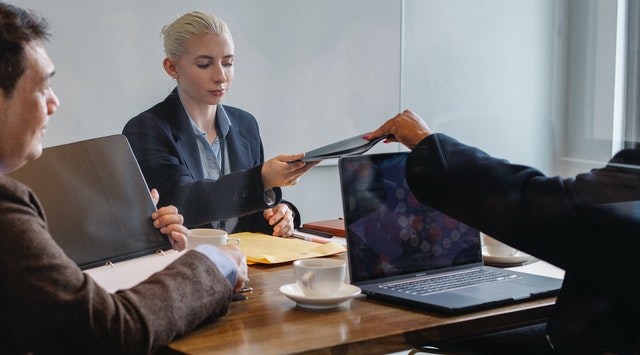 If you are wondering about 'benefits management' and 'benefits realisation management'. Visit our website to learn everything! 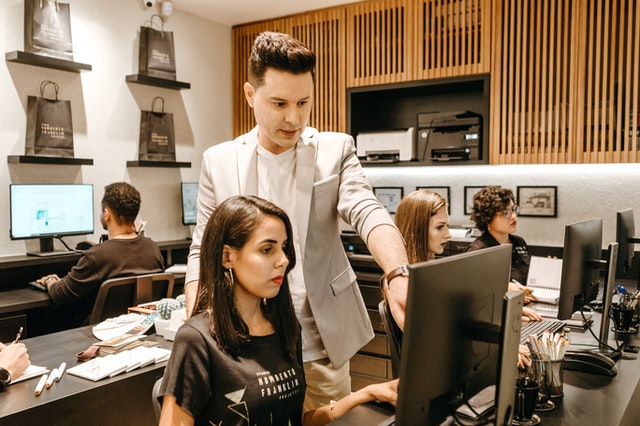 PMP Review with A Successful Story

Let’s read PMP Review which may help you a lot! Visit our website to get more information and free PMP Practice Test!